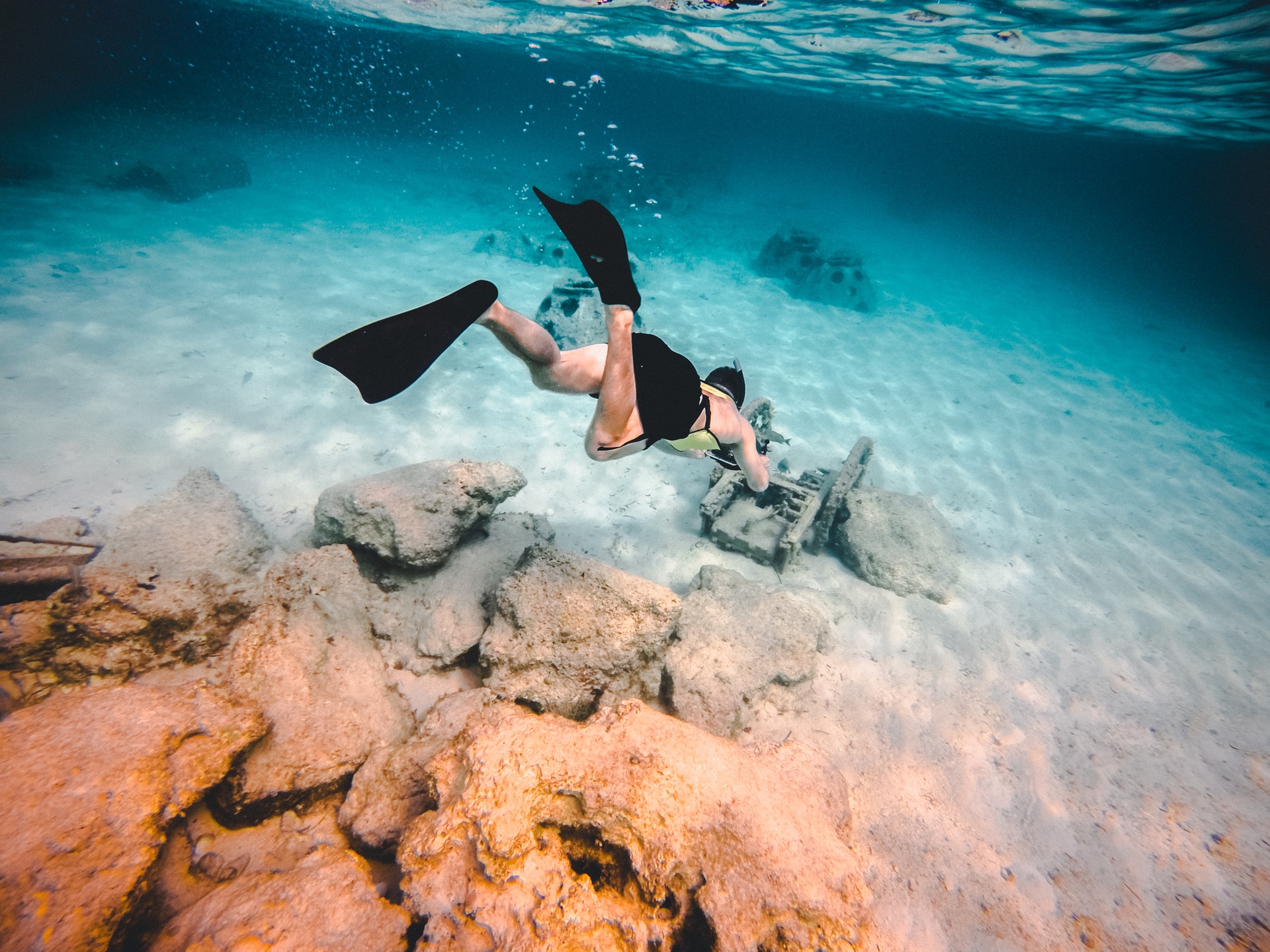 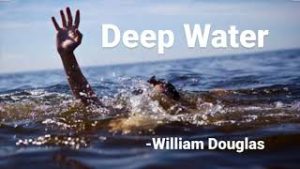 Given underneath is the Summary of the lesson – “Deep Water Summary”.

Deep Water is about the writer’s journey of overcoming the fear of water, which is deeply rooted in him since childhood. The author started fearing water at the age of four. It starts when he was visiting California with his father. He visits a beach where a wave knocks him down and sweeps over him. This terrifies the author, although the father laughs at this knowing it was no danger. However, this experience terrifies him and develops a fear of water. After that, when the author is 11 years old, he experiences another incident that escalates his fear.

At the age of 11 years, another experience increases his fear of water by one step forward. The second incident took place in a swimming pool in Yakima. He was trying to learn swimming. One day, a bully thought to pull a dreadful prank. The author was pushed by the bully in the deep end of the pool. He was frightened of the fact. He has reached almost nine feet into the water and struggled to hold on to something and couldn’t even shout for help as he began to feel paralyzed then was about to die, but somehow he was rescued. However, this experience haunted him for lifelong. He couldn’t do any water-related expeditions such as canoeing, swimming, fishing, etc. He couldn’t enjoy the beauty of Marine Lakes, Columbia.

At this juncture, he had decided to overcome the fear by any means. He took several steps to do so. One of them was enrolment in a swimming class. He was taught various tricks and tips by the instructor. He practiced inhalation-exhalation for several weeks. After that, he went for kicking the legs on the side of the pool. Lastly, all the moves were combined by him. Although the method of swimming was known to him, the fear of water still loomed large over him.

When he swam alone in the pool tiny remnants of the old terror. he went to Lake Wentworth in New Hampshire. There he dived off a dock at Triggs Island. He swam two miles across the lake to Stamp Act Island. He swam the crawl, breaststroke, sidestroke, and backstroke. The terror returned only once. When he was in the middle of the lake, he put his face under and saw nothing but bottomless water. He asked terror what it could do to him and it fled away.

Some doubts still remained. So he went up the Tieton to Conrad Meadows, up the Conrad Trail to Meade Glacier. He camped in the high meadow by the side of Warm Lake. The next morning, he dived into the lake and swam across to the other shore and back. He shouted with joy, and Gilbert Peak returned the echo. He had conquered his fear of water.

The experience had a deeper meaning for him. Only those who have known stark terror and conquered it can appreciate it. In death there is peace. There is terror only in the fear of death. Roosevelt knew it. He said, “All we have to fear is fear itself.” Douglas had experienced both the sensation of dying and the terror that fear of it can produce. The will to live somehow grew in intensity.