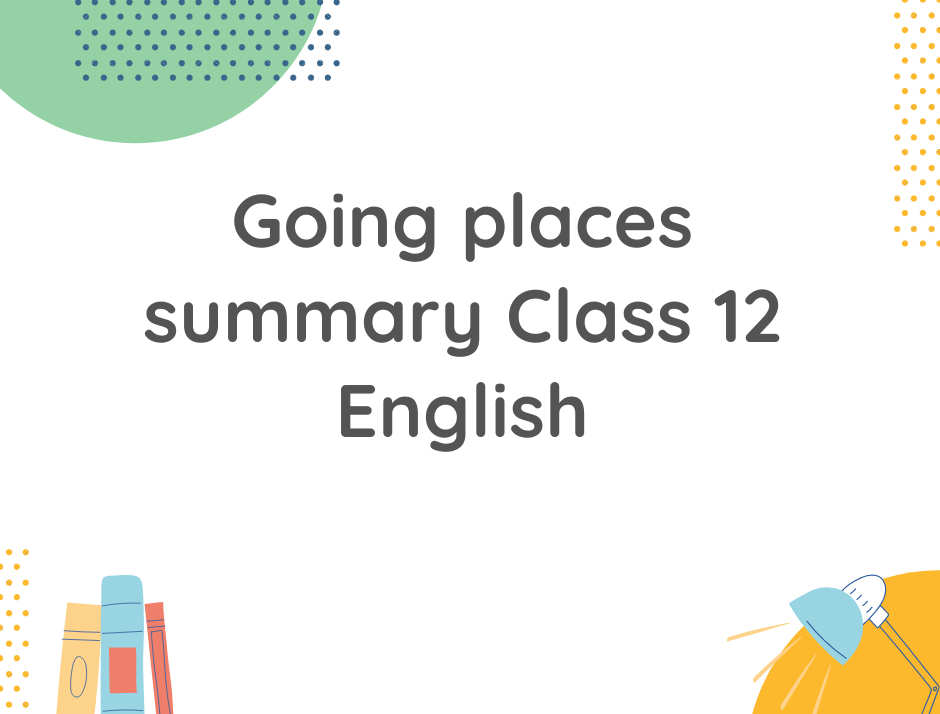 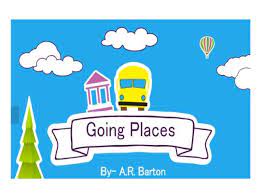 Given underneath is the Summary of the lesson – “Going Places Summary”.

Sophie is a  teenage girl who has big dreams. She comes from poor family background. She wishes to own her own boutique after school. If not, she is very certain that she can become an actress or a fashion designer.  Also, Janie, her companion, is more pragmatic and reasonable.

Sophie lives in a house, which is very small for the number of people in her family. Her elder brother Geoff, who does not let anyone enter his life, fascinates her. He is strong, handsome, and tall. She is jealous of his silence and wants him to take her on bike rides.

Further, Sophie is continuously fantasizing about a youthful Irish football player, Danny Casey. In one made-up story, she tells her senior sibling, Geoff, that they met one day on the roads. Being more reasonable, Geoff doesn’t trust her story.

On Saturday Sophie and her family go to watch a football match as all of them are great fans of football. Their favorite team wins due to a goal made by Casey. All of them feel so overjoyed.

When Sophie returns home with her little brother Derek, Janie questions her about the reality behind her meeting with Danny Casey. Sophie gets angry with her brother because of letting her secret out but tries to handle the situation and succeeds.

She then visits a secret place near a canal to meet her hero Casey who doesn’t show up. She knows that it was just her imagination but she was so lost in his love that she doesn’t want to come out of this. In the end, she returns back to her home with sadness in her heart. But when she comes across Royce’s boutique, she again finds herself lost in her hero’s dreams. 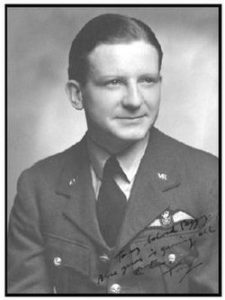 Anthony Richard Henry Barton DFC (17 December 1913 – 4 April 1943) was an English Royal Air Force officer who played an important part in the Battle of Britain and in the defense of Malta during the siege by the Axis powers in the Second World War. Barton was from Oakleigh Park in north London. From 1927 to 1940, he served in the Royal Navy and Fleet Air Arm, serving as a midshipman for three years on HMS Warspite, HMS Valiant, and HMS Dragon. In July 1940, he transferred to the Royal Air Force, where he was commissioned as a Pilot Officer.