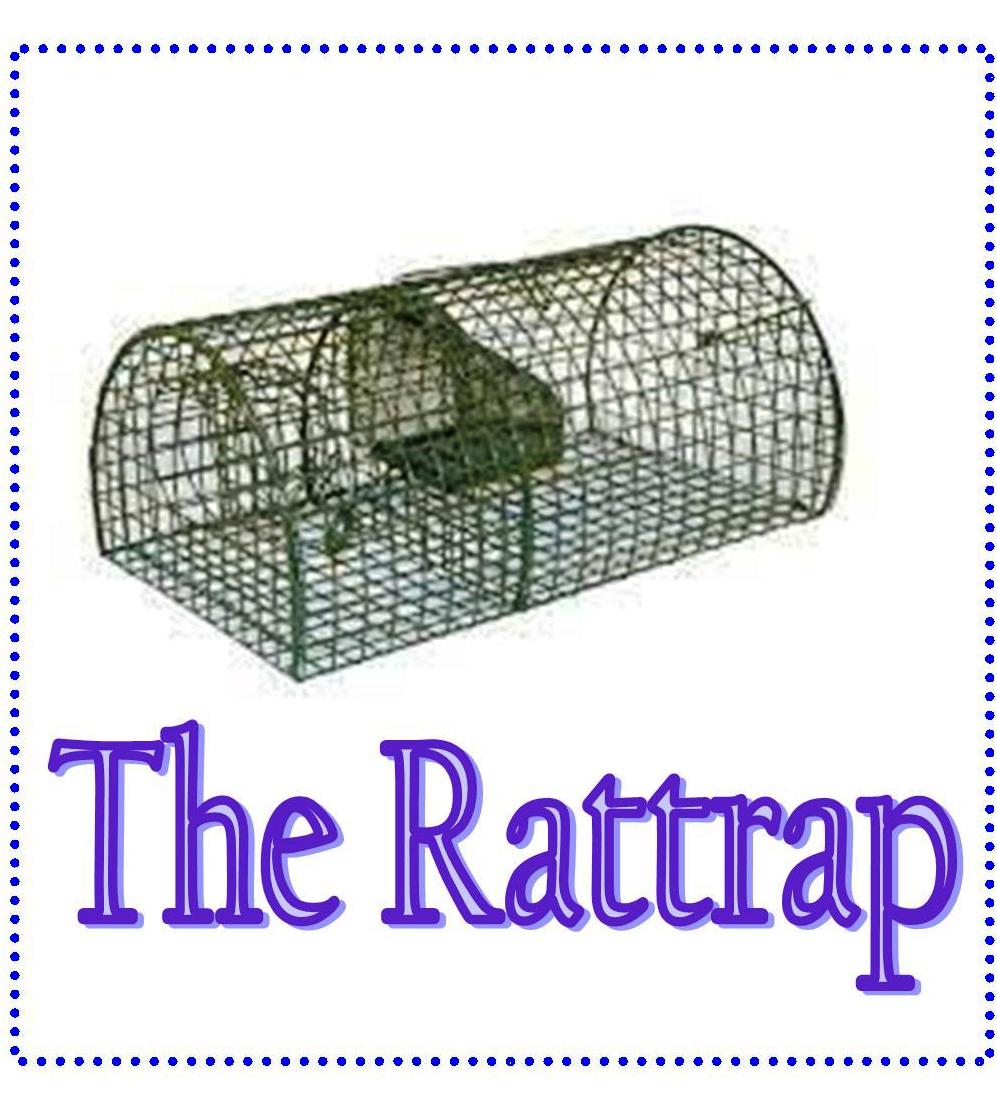 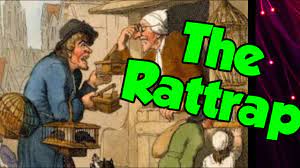 Given underneath is the Summary of the lesson – “The Rattrap Summary”.

The Rattrap class 12 English lesson begins by introducing the rattrap seller who wanders, collecting junk from here and there to put together and turn into functional rat traps. He looks at the world through spectacles of cynicism and misery because of the situation in which he finds himself. He thinks of the world as a rat trap, where we are pulled in by the rat trap of materialistic things. In the story, he resorts to petty thievery and selling rat traps to sustain himself.

One day, a stranger whose cottage door he knocks on allows him to stay the night. The crofter served the rat trap seller porridge with a pipe of tobacco, and they played games. The crofter explained that he worked at an ironworks factory earlier, but now his only source of income was his cow. He showed his guest the thirty kronor he had earned the previous month that he hung in a pouch by the window of his cottage.

The rat trap seller goes about his way when his host leaves in the morning to tend to his cow. However, the rat trap seller returns to steal the money in the pouch by breaking the window a little while later. After this, he stumbles through the forest, avoiding the highway to be on the safe side. He eventually lies down on the ground, as he laid his head down, he heard the sound of the iron mill nearby and followed it. When he arrived, people were sitting by the warmth of the furnace. No one bothered to object to his being there, so he sat with them.

In the mill, the rattrap meets an ironmaster who mistakes him to be his old comrade. He invites him over for Christmas but he refuses. After that, the ironmaster’s daughter, Edla visits him and insists he stay with them. In between, he feels sorry for stealing the crofter’s money. They help the rattrap get a makeover and dress him in nice clothes and shave his beard off. After this, the ironmaster realizes he has made a mistake; the rattrap was not his comrade.

Thus, the ironmaster thinks he is a fraud and decides to turn him in. However, Edla insists on letting him stay and celebrate Christmas with them. Her father agrees, and they celebrate Christmas together. The next day, the ironmaster and Edla learn that the rattrap was a thief through the church about the incident at the old crofter’s. They head home in a hurry thinking he must have stolen all the silver. However, to their surprise, the rattrap did not steal a thing. He left a note for Edla in the form of a tiny rattrap. There was also a note thanking her for her kindness which saved him from the rattrap he got caught in. Most importantly, he also left the crofter’s money asking to return it to him. 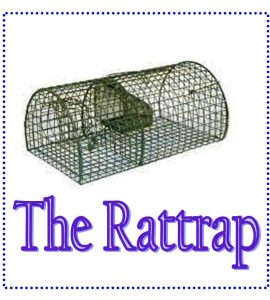 Moral of the Story:

we learn that we can change the world through kindness and compassion; in addition, it teaches us that materialistic things never bring inner joy, only love and respect does. 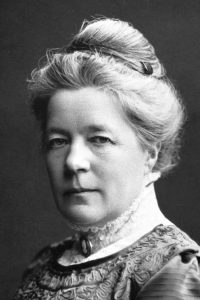 Selma Lagerlof (1858 – 1941), a Swede and Nobel Prize winner for Literature, was born in Soderkoping, Sweden.